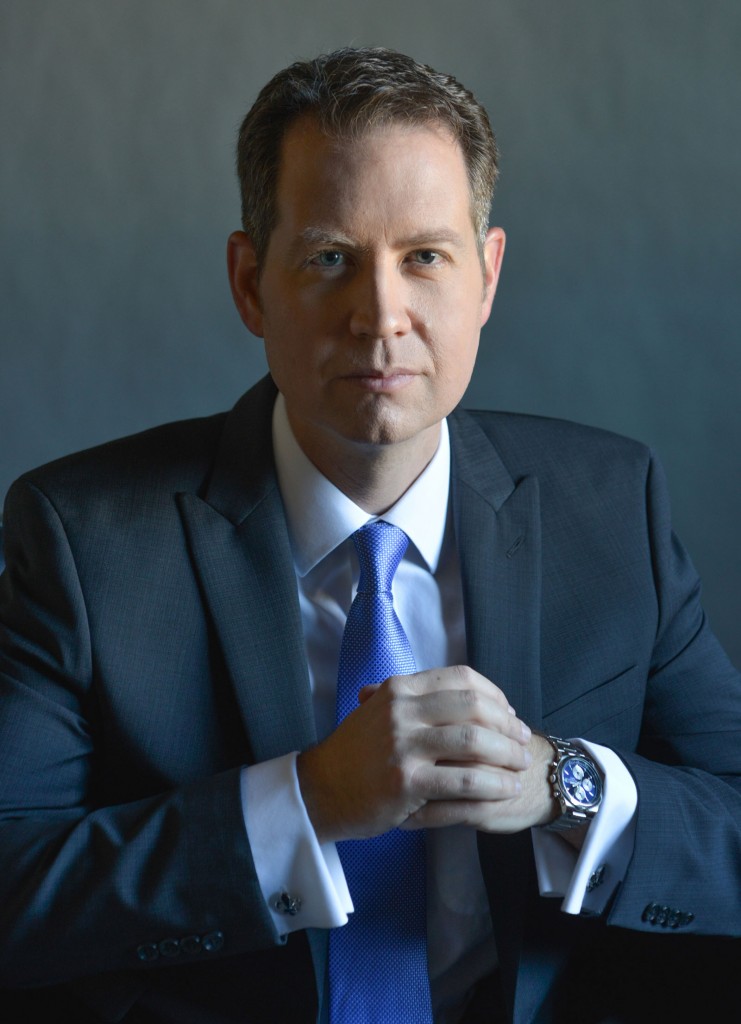 Bryan Devore was born and raised in Manhattan, Kansas, and received his Bachelor’s and Master’s in Accountancy from Kansas State University. He also completed an exchange semester at the Leipzig Graduate School of Management in Leipzig, Germany. He is a CPA and lives in Denver, Colorado.

He welcomes comments and feedback from readers, and can be contacted here.

I remember the exact moment I realized I loved writing. I was thirteen and taking Mr. Coleman’s English class at Manhattan Middle School in Manhattan, Kansas. Anyone who passed through MMS in the 1980’s or 90’s knew that Mr. Coleman was a special teacher. He challenged students in an unconventional, creative way, engaging them with assignments and discussions that could not be found in textbooks. And he was funny, often cracking jokes with an energetic, insightful intelligence that kept his students intrigued as he challenged us to think independently and encouraged us to discover our own passions.

Mr. Coleman was short, had a beard, and looked a little bit like a caveman, especially when he paced around his large classroom with a wooden club over his shoulder like a baseball bat (he would smack it down loudly on desks when making a critical point, so students were always alert). Everyone loved him, and he was awarded an Excellence in Teaching award the year I had his class. I knew of his exciting reputation a year before getting into his class, but I had no idea how much he would change the course of my life.

Mr. Coleman threw many interesting, challenging assignments at students. I think he wanted to expose us to as many ideas as possible, so that we could individually decide what would stick with us after his course. One of the things he did (which no teacher had ever done for me) was give us “creative writing” assignments. He would say, “Write a 2-3 page short story about anything you want,” allowing everyone in the class to explore their own imagination. I wrote a story about two boys riding their BMX bikes in the woods and witnessing someone shoot another person, causing the boys to flee on their bikes as terrified witnesses of a murder. Mr. Coleman gave me an “A” with the simple words, “Good job! Good suspense!” A month later he gave us another assignment, “Write a 3-4 page short story…” I wrote about a guy being chased in the alleys of a city by a killer, and he desperately kept knocking on doors for help, but no one let him in. His last moments were of hearing footsteps walking towards him from the alley and seeing a gun being raised. Mr. Coleman gave me an “A+” with the simple words in his red ink, cursive handwriting, “Great job! You obviously enjoy doing this.”

And there it was. “You obviously enjoy doing this.” With those simple words, Mr. Coleman forever changed my life. You see, up until that moment, I hadn’t realized I loved to write. It seems strange now, but I was writing stories because it was an assignment for a class. I actually hadn’t realized how much fun I was having when writing. It was just to finish an assignment. But Mr. Coleman’s message felt very personal. I didn’t think he had written it to other students. Was there something in my writing that was special? Something the others didn’t have? Mr. Coleman seemed to think so. And his words made me realize something else: I didn’t need to have an assignment given to me in order to write. I could write on my own, for fun, just to explore my imagination and any other stories that may be within me. With these assignments and early encouragements and those simple words, Mr. Coleman had planted in me the seed that would continue to grow for years to come. And without him, I don’t believe I would have ever discovered my love for writing fiction.

Continue to Act 2—Crime and Punishment >>